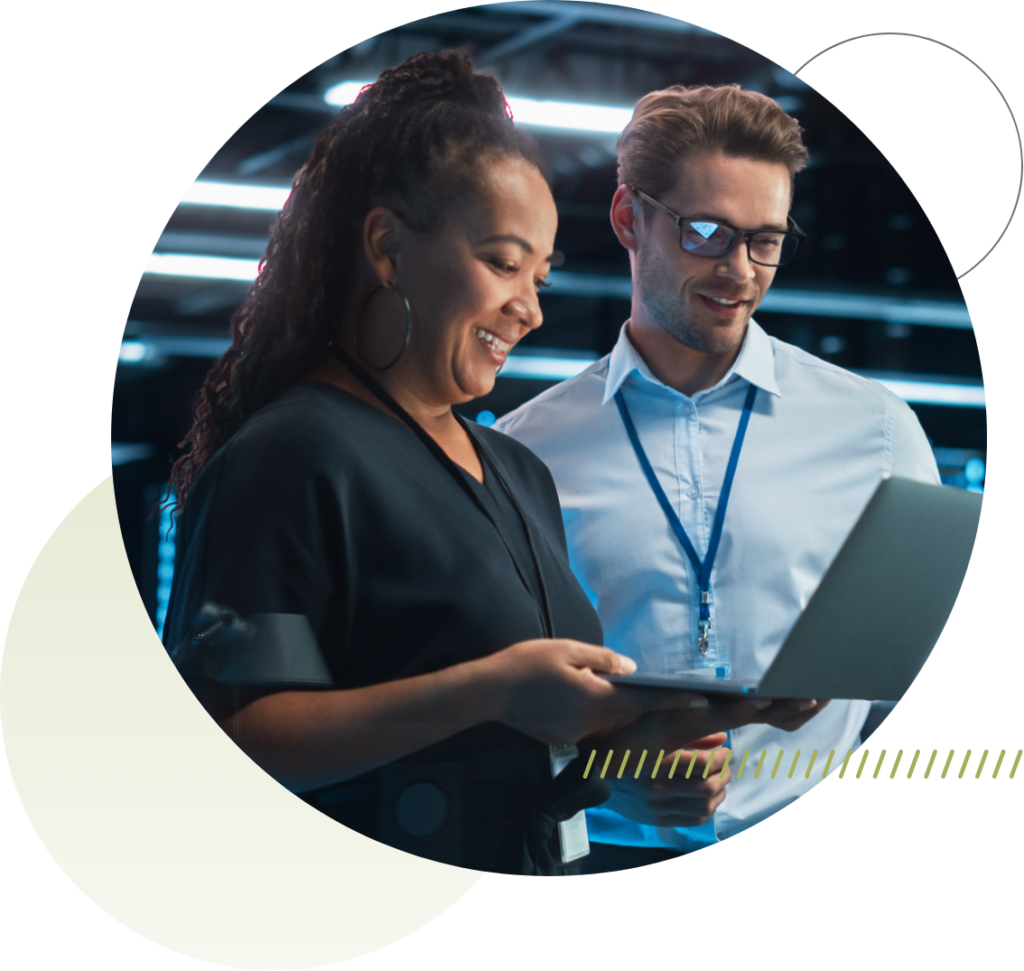 Book a Free Consultation
Get Your CyberSCORE

Celebrating 20 years of IT Excellence

Established in 2003, LANPRO Systems is the leading technology service provider for small to medium-sized businesses in Bakersfield and beyond. Over the years, we have been known for our commitment to meeting the IT needs of our customers and utilizing technology to improve the way they do business.

Our team of highly qualified professionals is certified and up to date with the latest technologies, industry best practices, and market trends. Partner with us and you’ll benefit from:
Learn More

Our enthusiastic and professional customer service specialists are on a mission to achieve long-term partnerships with our valued clients.

We proactively monitor your systems and effectively resolve your computer problems at first contact to avoid the same issues from happening again.

Say goodbye to expensive IT bills with our all-inclusive solutions that optimize your technology without breaking your budget.

Get more work done faster and achieve improved operational efficiency for a higher return on investment.

Your one-stop IT solutions shop

Looking for IT services, solutions, support? We’ve got you covered. 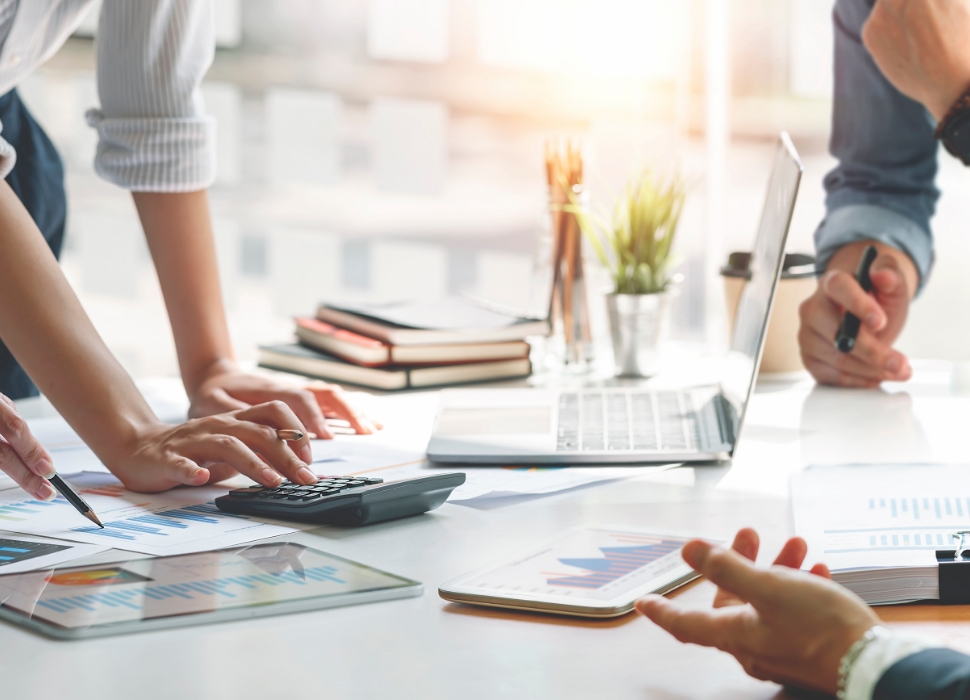 Working with us is simple and easy

We’ll dive deep to analyze your business and understand your existing IT infrastructure, current needs, and future goals to effectively determine the best technology solutions for you.

After getting to know your organizational goals and strategizing a solid plan aligned with your needs, we’ll help you build business processes and implement our suggested solutions.

Once we’ve met project deadlines and milestones, we’ll continue to proactively manage and optimize your technology so you don’t have to worry about it and instead focus on achieving your business objectives.

Why these happy clients chose to work with LANPRO

“I am the financial controller of a farming and property management company. Lanpro has serviced our IT needs for many years. When we recently moved our corporate office, they handled moving our server, splitting out phone systems, etc. perfectly. We were up and running on day one as promised. What a great team of experienced, friendly people. If you are considering making a change or need new service, give them a call.”
— Rhonda R.,Wegis & Young
“Working with LANPRO has made my life so much easier. Their knowledgeable and experienced staff have provided a valuable service that contributes to the productivity and efficiency of our day-to-day operations. LANPRO is an amazingly supportive company, and I am very grateful to have them as part of our team.”
— Jennifer Valentino,ASU Newmark
“I have worked with several IT companies. None of which I would or could recommend....until now!!!! Robert McDonald is easy to get a hold of, honest, forthcoming, hard worker and best of all, admits when he is wrong haha which is not very often!!! Best tech, hands down Chris Hook, he's off the hook good, captain of the IT world here locally, that's right, I sure do call him Captain Hook! Look, it just works and really he deserves it. Just the most recent heroism by Capt Hook: major issue with a program I run. They just could not fix it (programmer) and bad response time ugh. So I called in the Captain and yep, he fixed it. It truly is a relief to actually have someone who is efficient, kind and succeeds in whatever crazy task I come up with. Truly, much respect and thanks to Lanpro!”
— Melissa L.,Watson Realty
Read More 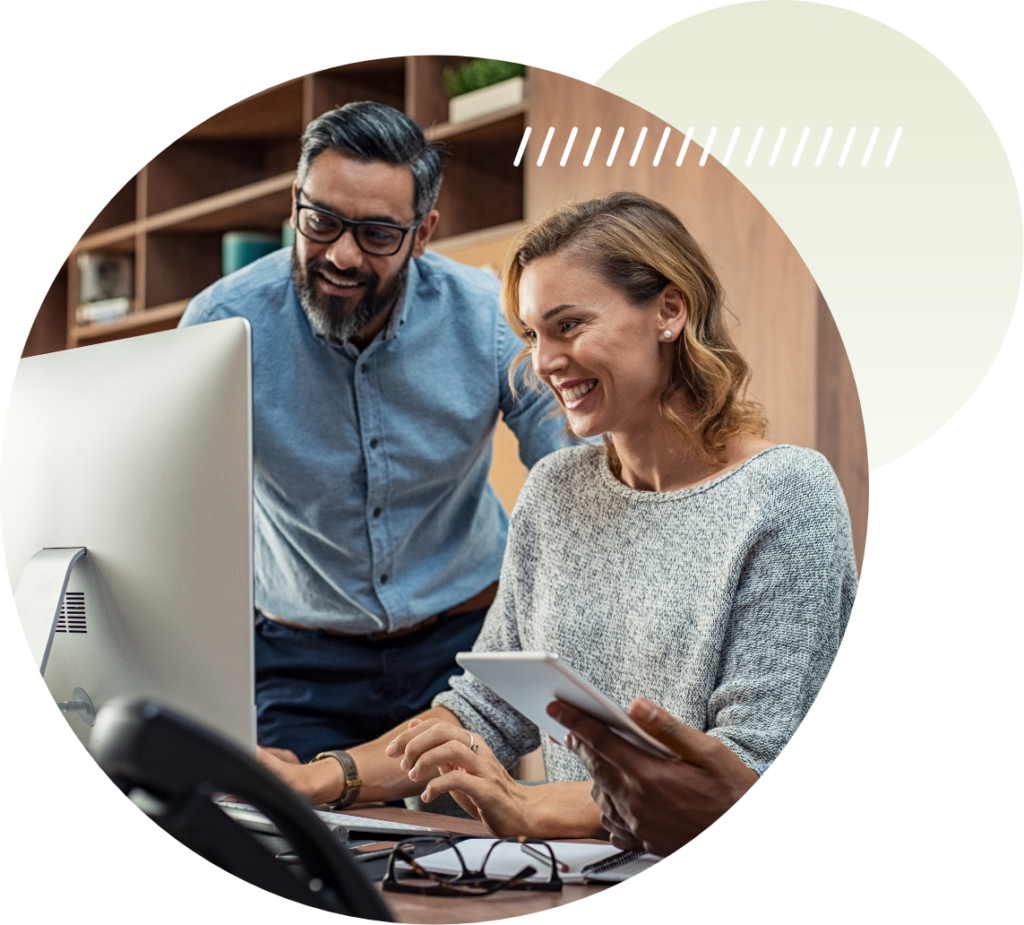 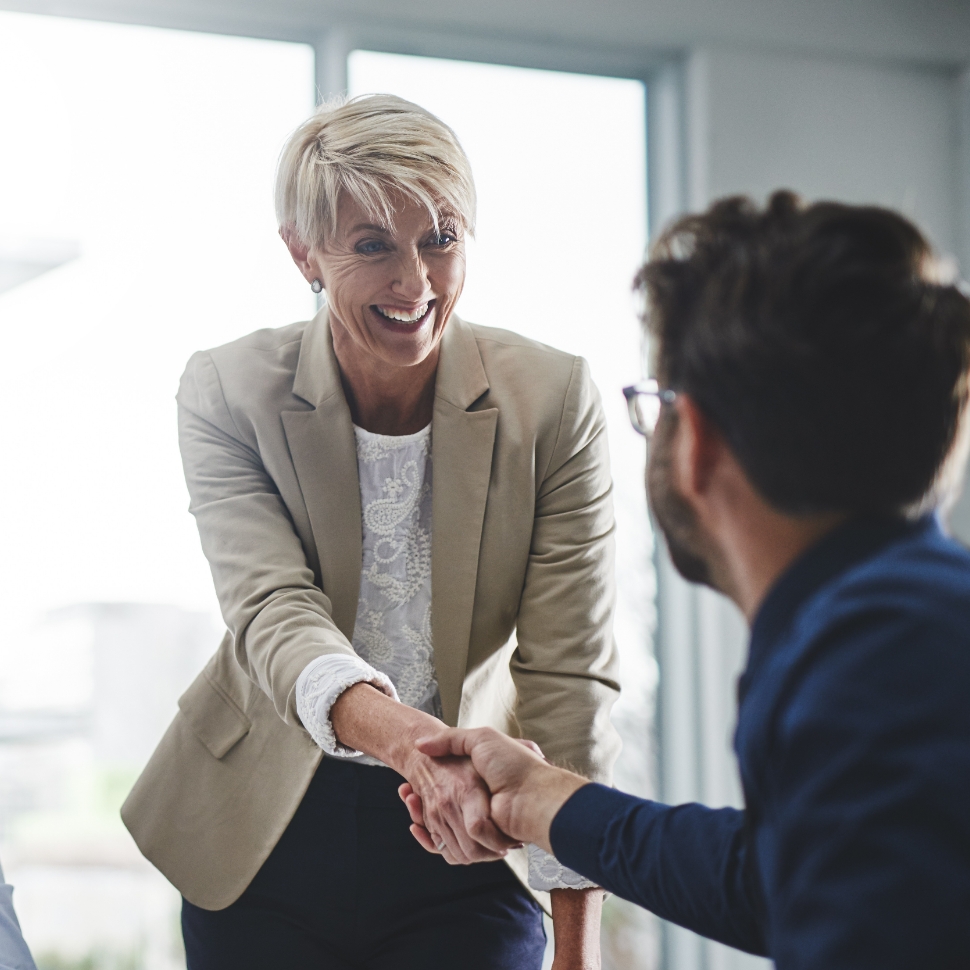 We work with all-round superstars

With 20 years of IT experience, we pride ourselves on going the extra mile to help our clients become more successful through technology. We address all your IT issues and enjoy fixing them together. If you’re a team player and problem solver, we’d love to work with you!

Want to learn more about how you can safeguard your business with cybersecurity?

Download our FREE eBook, “Three of the Most Damaging Kinds of Cyberattack and How to Counter Them” to know more about the relatively simple measures you can do to protect your business. 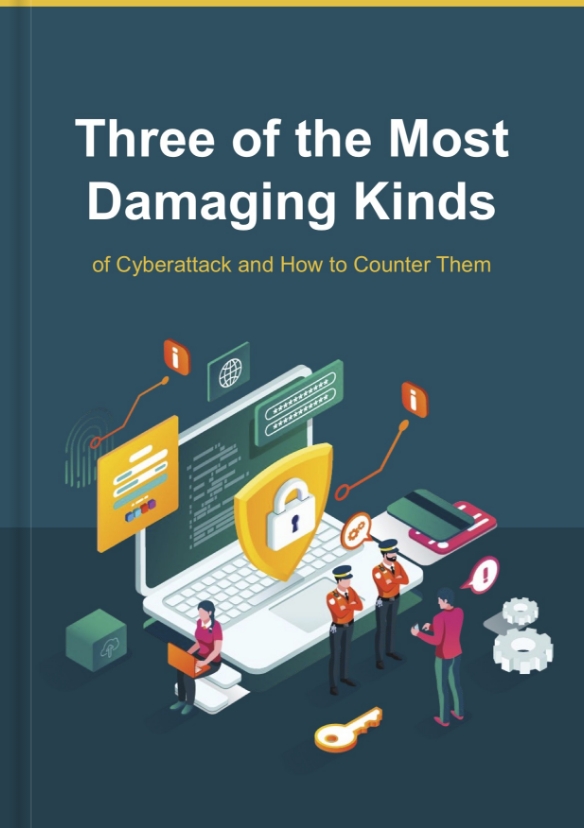 We keep IT simple

Say goodbye to complicated IT systems with streamlined technology from LANPRO. Book a free consultation now to discover how we can help you get the most out of your IT investments.

Get Your Free Consultation

Facebook-f Instagram Linkedin-in
We use cookies to ensure that we give you the best experience on our website. If you continue to use this site we will assume that you are happy with it.AllowRead more